Microsoft Outlook connects to your primary mailbox in an on-premises Exchange server by using RPC, and it also connects to another mailbox that’s located in Office 365.

You migrate your mailbox to Office 365 from an Exchange server that Outlook connects to by using RPC.

Follow the steps in this section carefully. Serious problems might occur if you modify the registry incorrectly. Before you modify it, back up the registry for restoration in case problems occur.

If you’re running Office 2013, make sure that both Outlook and MSO are updated to the December 12, 2015 updates, or a later update release, before you use this registry key.

Previous: Certificate Authority error “Template information could not be loaded”
Next: How to Block the Windows 11 Upgrade From Group Policy 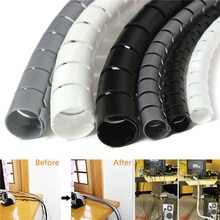 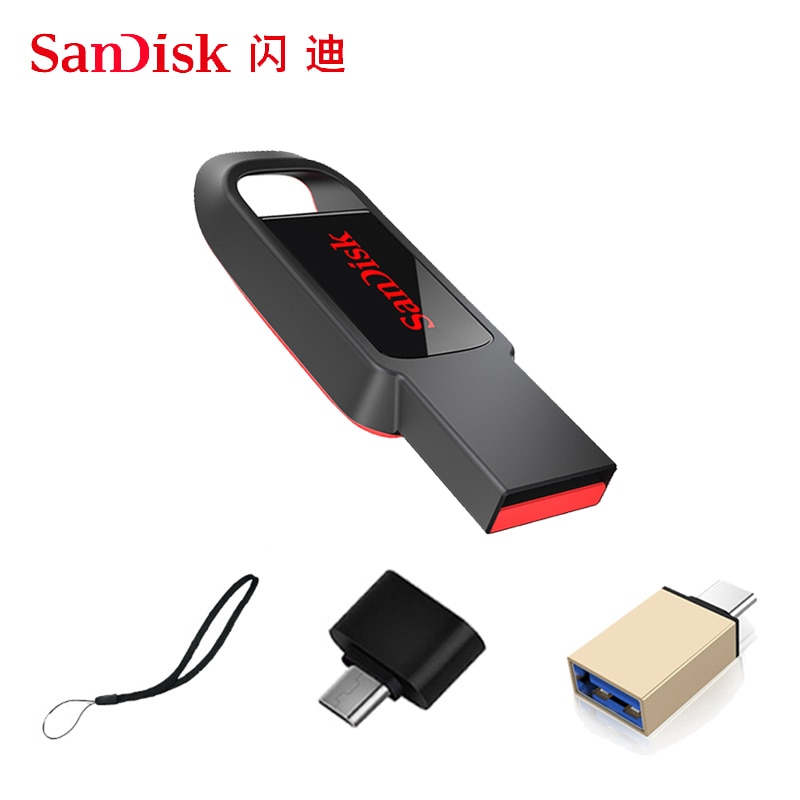